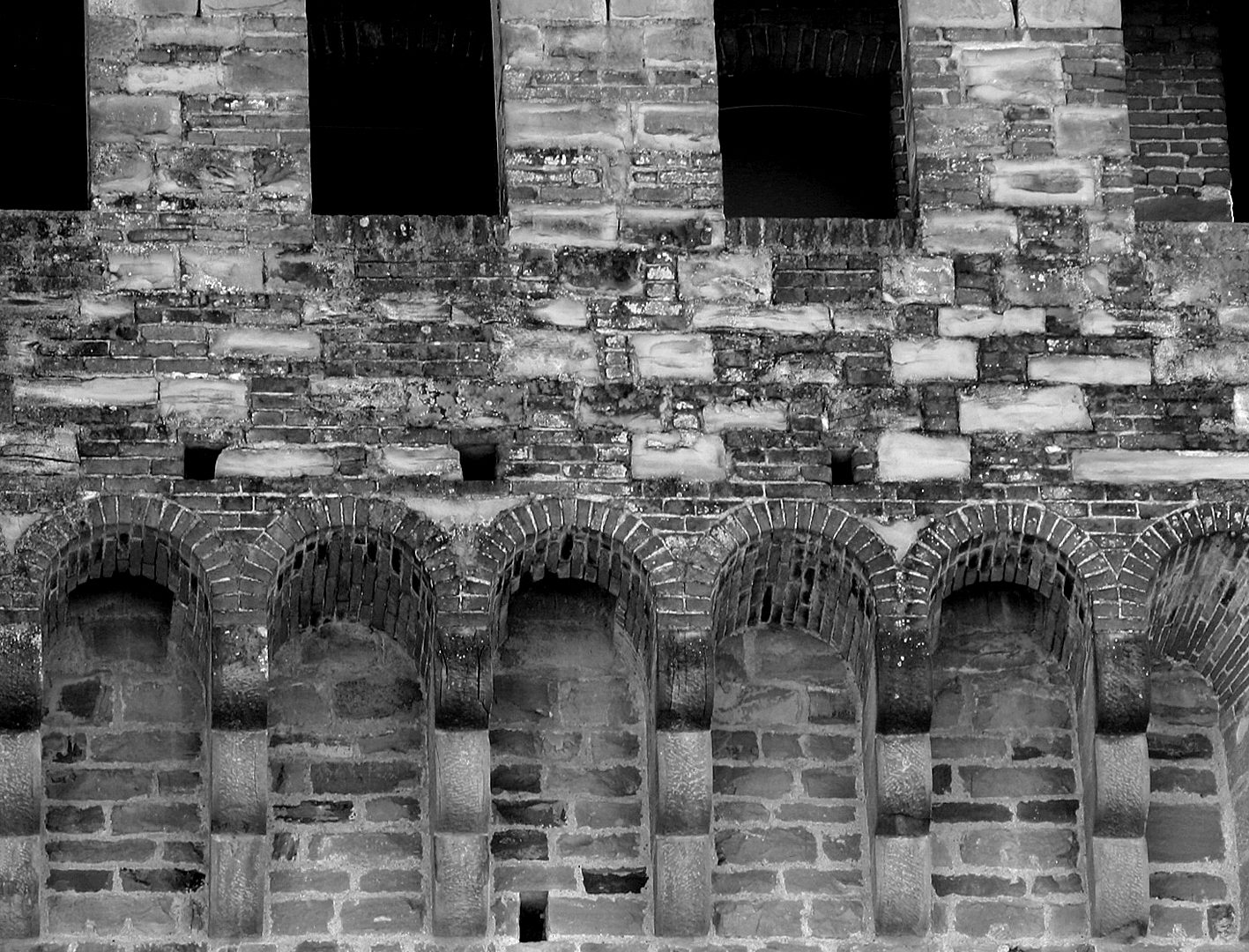 The Trisobbio Castle has dominated the medieval village for centuries, built probably around 13th century.
The structure has been modified several times, adapting to different uses, up to the important restoration that took place in the early 1900s by the architect De Andreade.
That intervention led it to its current form, making it one of the favorite symbols of the Trisobbiesi.

There are several anecdotes, told by those who have seen or participated, perhaps as a boy, in the restoration works. Given the shape of the streets, narrow and angled there was not much room for stone carriers.

Those who brought the building materials, presumably were still using oxen or, more rarely, motor vehicles.
They went up from the current Via Italia, passing under the arches, went around the castle for unload.
After unloading, they went down towards the town hall to exit the village using the descent towards the village of Montaldo .

The rumors of the town, never confirmed or denied, tell of tunnels that connect the Castle with other structures, indicating the “well”, whose shape recalls the structure of the Castle, halfway up the hill as the point of origin.
The house opposite, with the stone coats of arms, was probably part of the structures of the Castle, either as a guard post, or as rooms with different uses.

In 1989 the Castle was sold by the Marchesa Gavotti Finocchio to the municipality, a passage favored by the legacy of a fellow citizen, Miss Elena Bianchi.

The structure received the official name of “Hall of Trisobbio , Castello Marchesa Carolina Finocchio Gavotti, Donation Miss Elena Bianchi “; as reported on the plate in the clearing of the gate.

The Trisobbio Castle has then assumed its current shape, with interventions aimed at the conservation and transformation into an active structure, which can contribute to the development of our Borgo.

Further intervention have been carried out in order to make it functional as a location for ceremonies, equipping it with spaces for lunches (the room on the first floor), areas for common use and, on the second floor, some welcoming rooms for those who want to stay overnight in a charming structure.

The park of Trisobbio Castle is open and can be visited all year round, while to access the Tower with the panoramic point you must book using the dedicated website (not suitable at the moment) 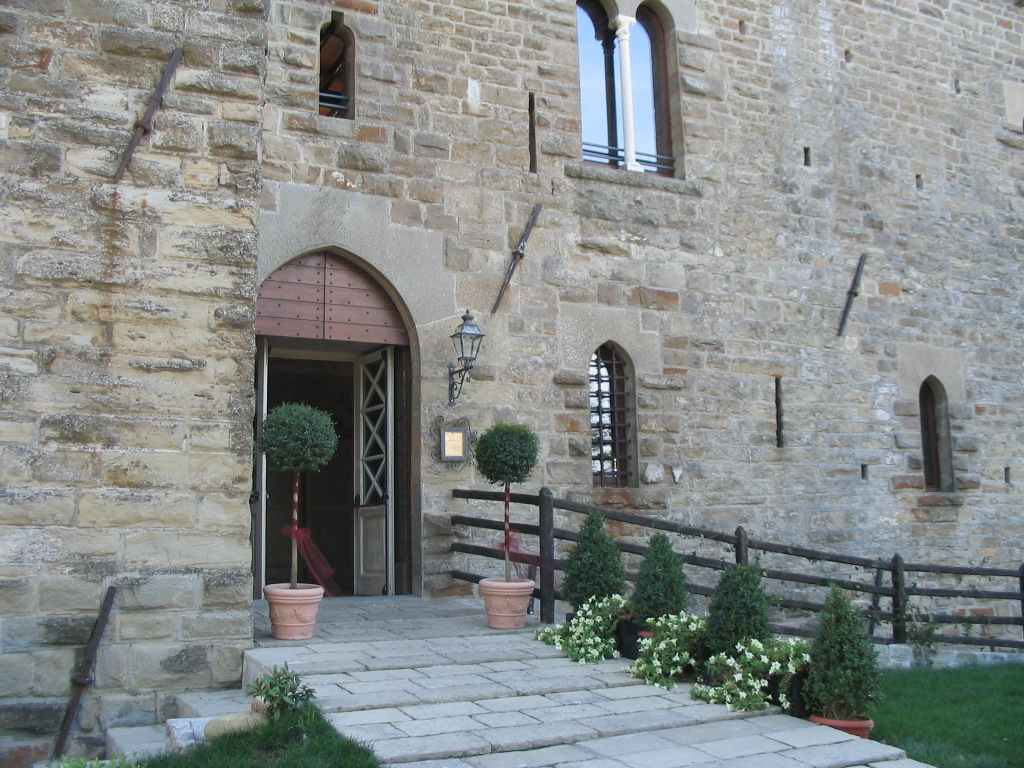 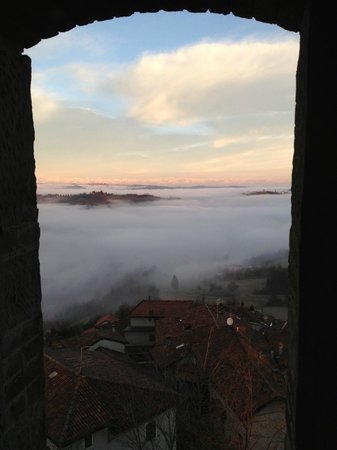 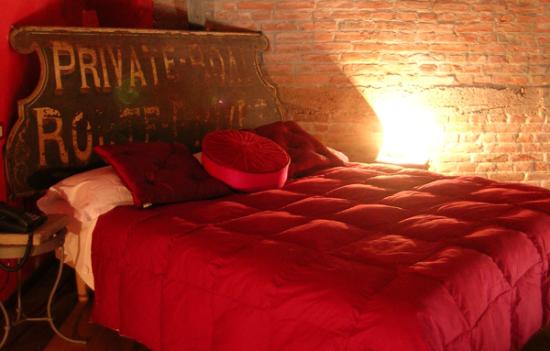 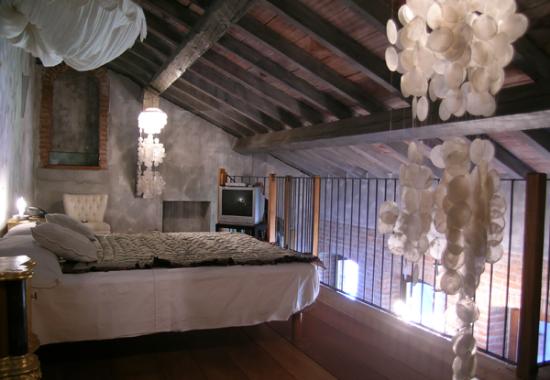