The Municipality received the building from Paolo Luigi Dogliotti in the early 1900s, through a legacy bound by the fact that the place was to become and be used as the seat of the Municipality.
The lawyer Dogliotti was the son of Vincenzo Dogliotti, Secretary and Councilor of the King and Teresa De Rossi, in turn the daughter of a Senator of the Kingdom.

The families are well known and esteemed in the country, as evidenced by sources of the time who, however, do not provide details on the building.

From notarial deeds dating back to the mid-1500s, it is known that “Jeronimus De Rubeis” (one of the forms that probably indicated the De Rossi, together with similar forms “Rubeo”, “De Rubeo” or simply “Rubeis”) acquired several properties in an area below the Castle, up to obtaining three adjoining houses, from the ground to the attic which could be the first nucleus of the current building.

The first reliable sources date back to 1600, also confirmed by the typical shape of the building, probably in this period the various structures were unified into a single building.

The building, open during the service hours of the municipal offices, is divided into a small room on the ground floor, the offices and the counseling room on the main floor (1st floor) and other spaces on the upper floor.

A detailed analysis of the architectural features would take up too much space and take away interest in visiting the building, so we limit ourselves to pointing out the “Genoese” floor (composed by inserting marble chips into the concrete and then “leveling” everything until it is flat) present in the atrium and in the Advise room, the coffered ceiling of the Advise room, the decorations that enliven the ceilings of the different spaces.

From the outside you can admire a small porch dating back to the eighteenth century on the second floor (passing through the internal courtyard or better still going up to the Boccaccio square in via Cavour (under the castle).

The cellars of the building have been converted into a restaurant / pizzeria, which can be visited in the opening hours and house an ancient press, visible from the door, which houses the preparation counter. 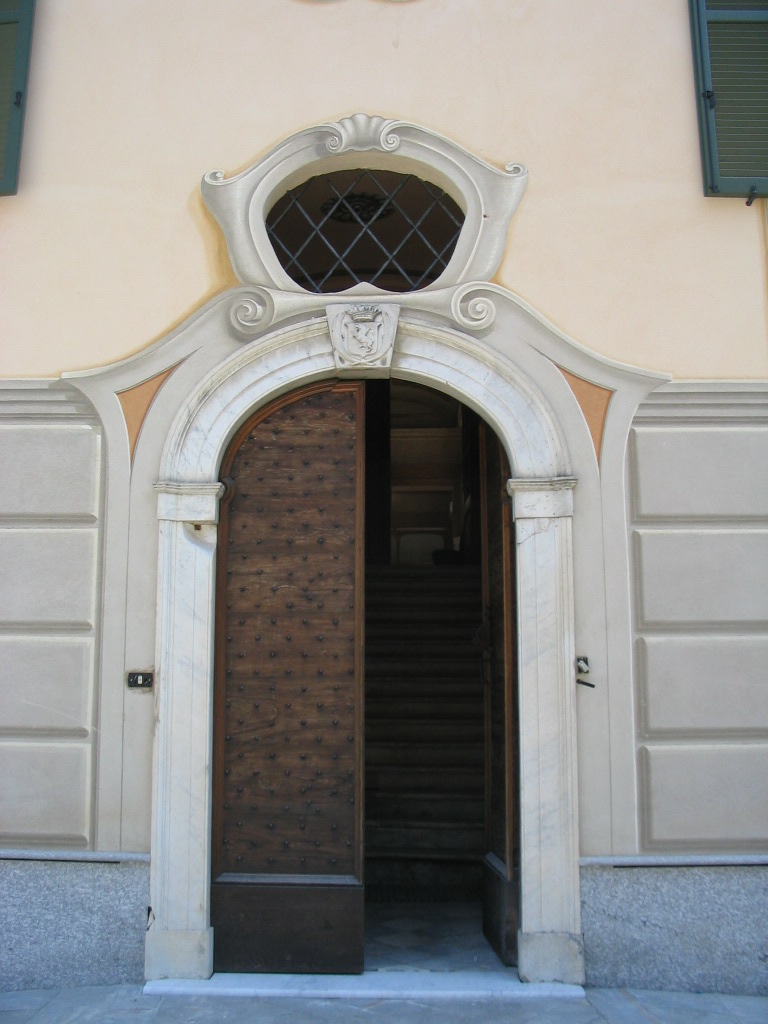 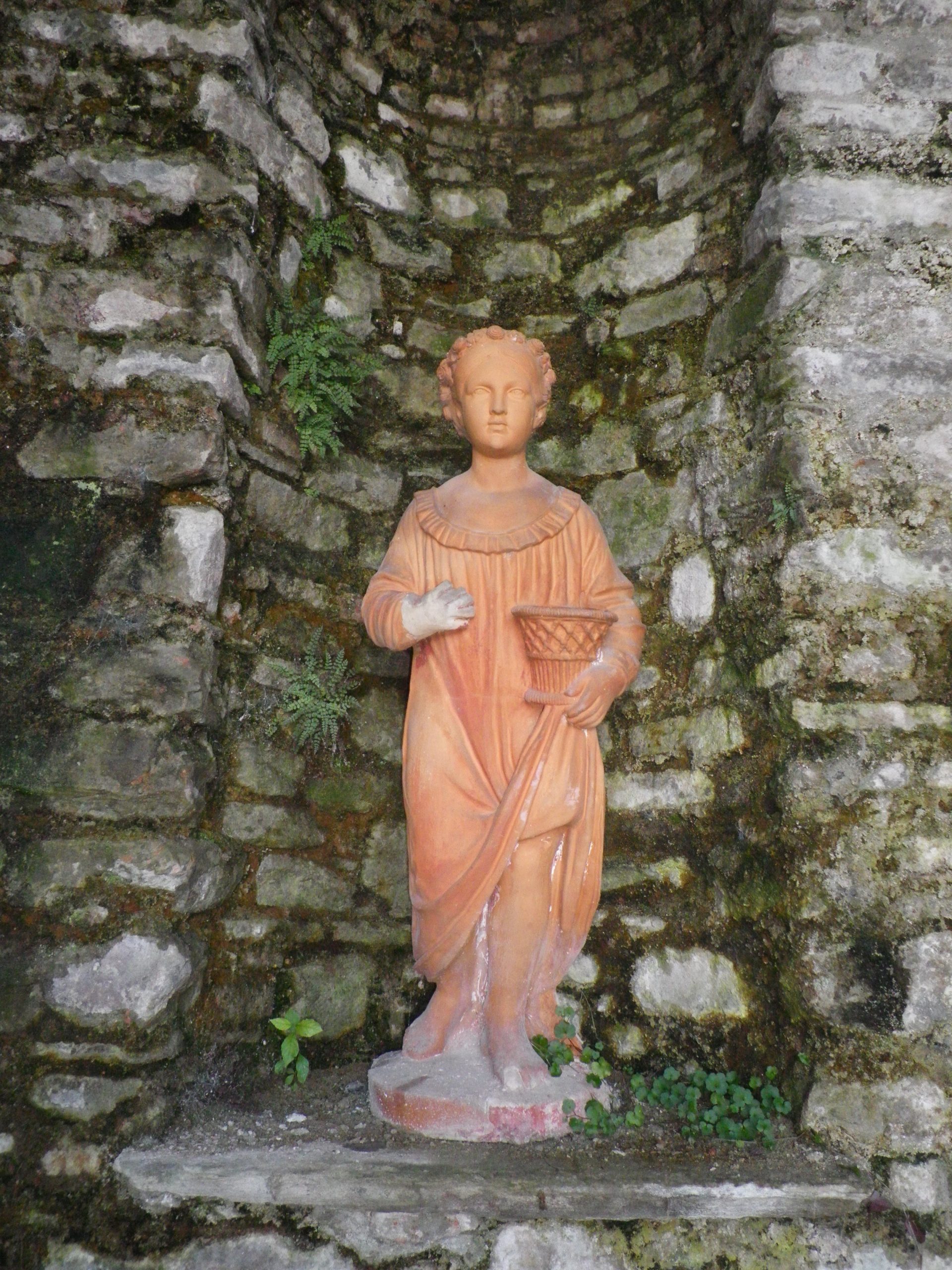 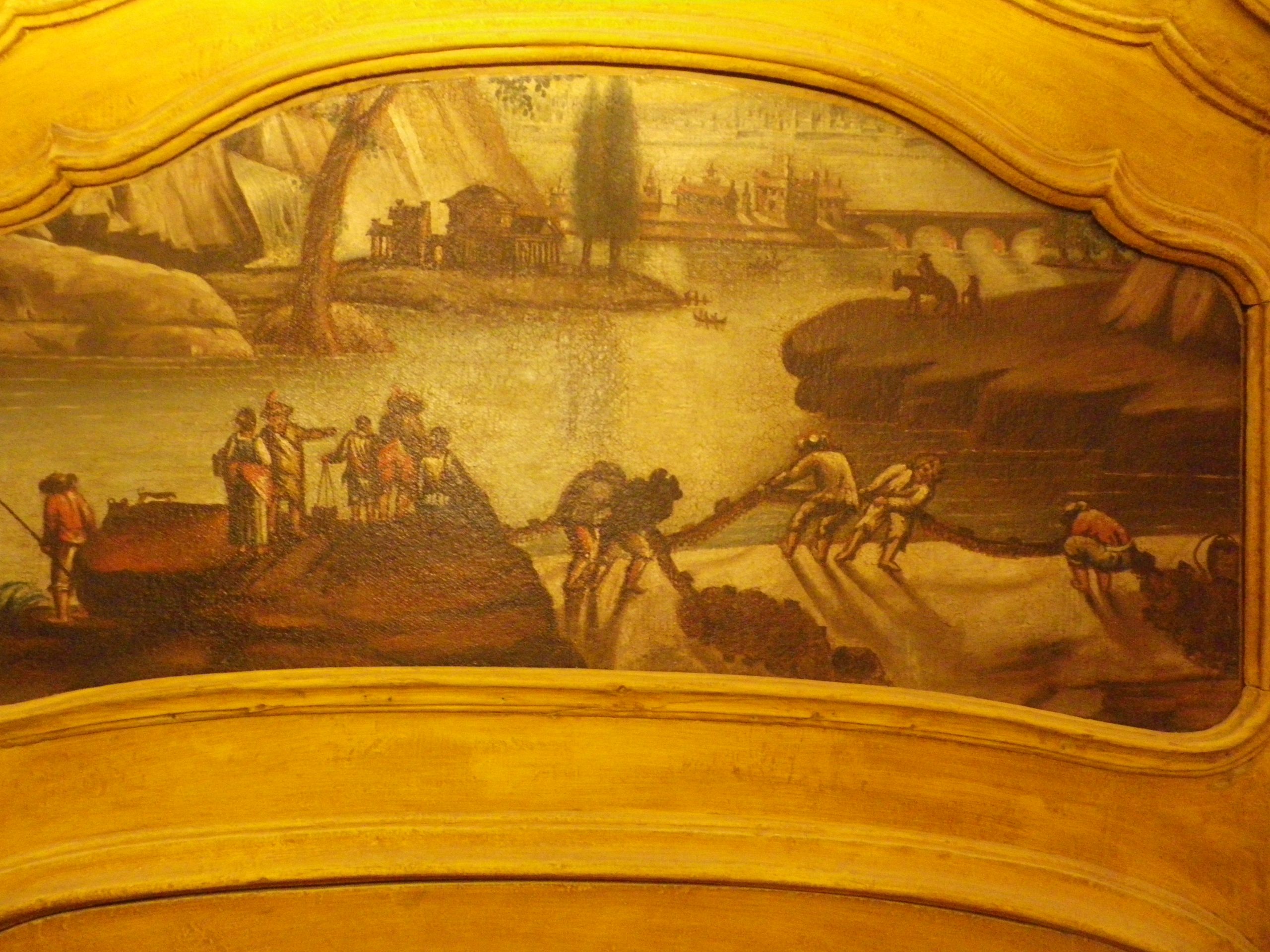 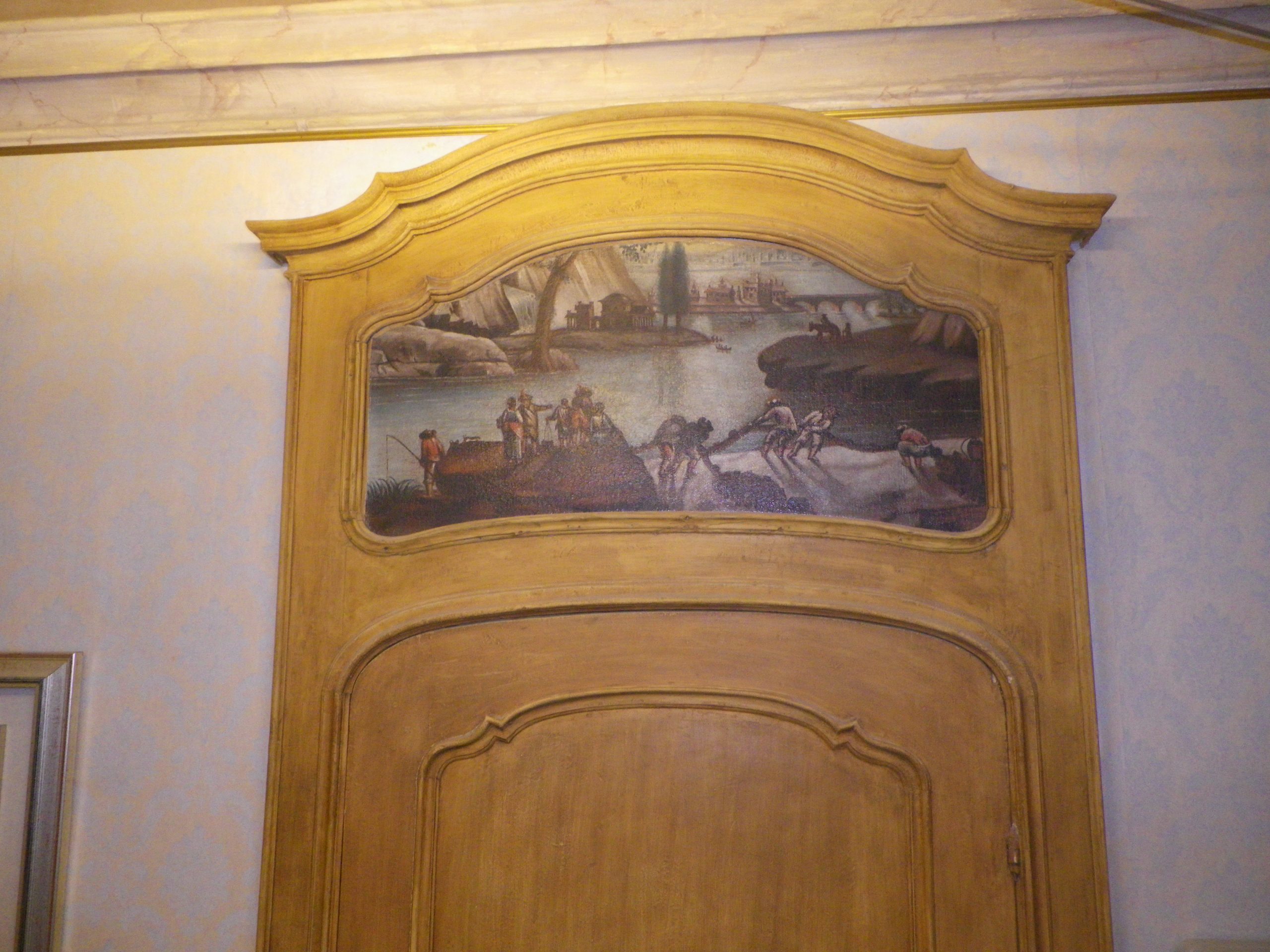 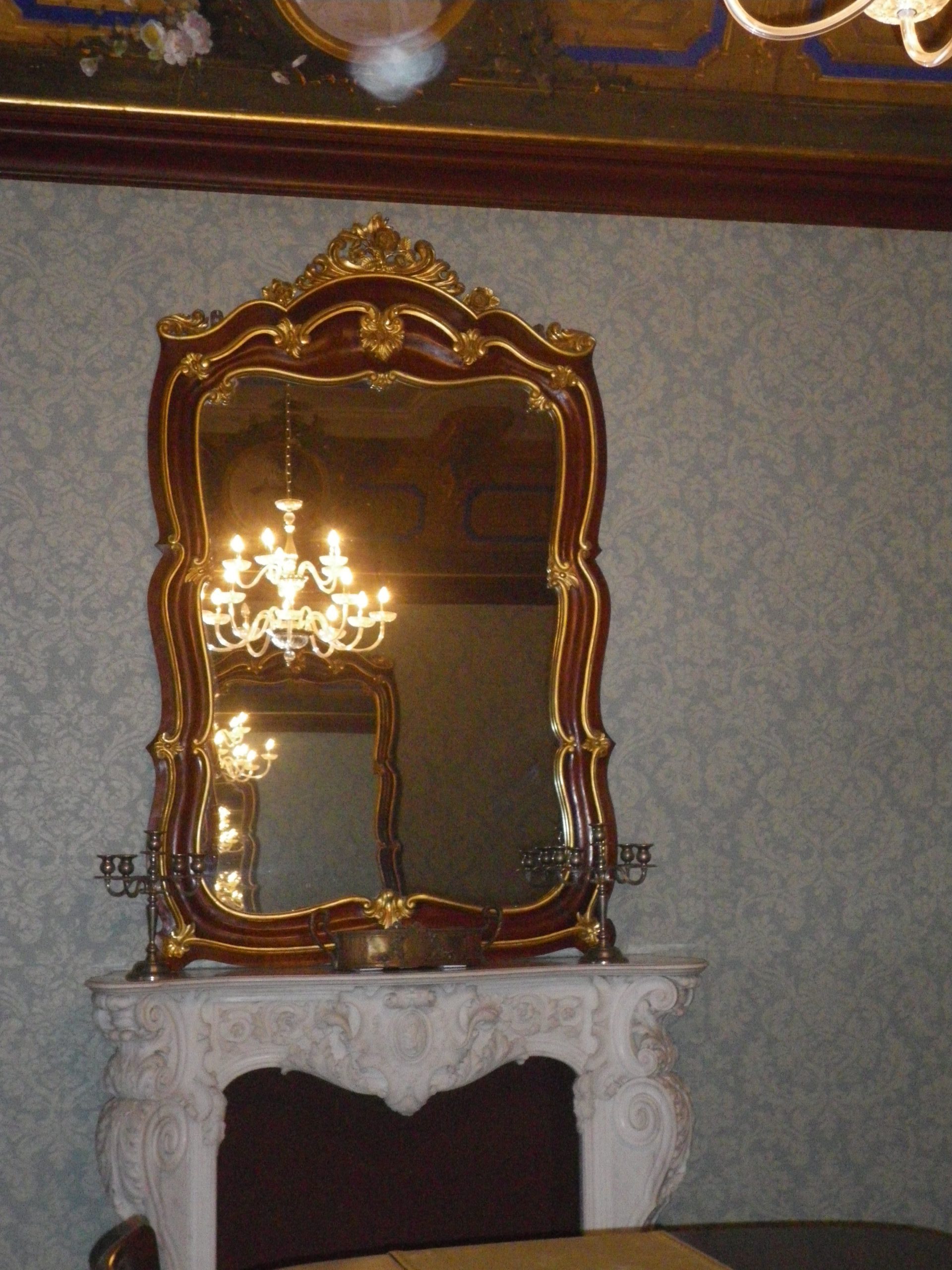 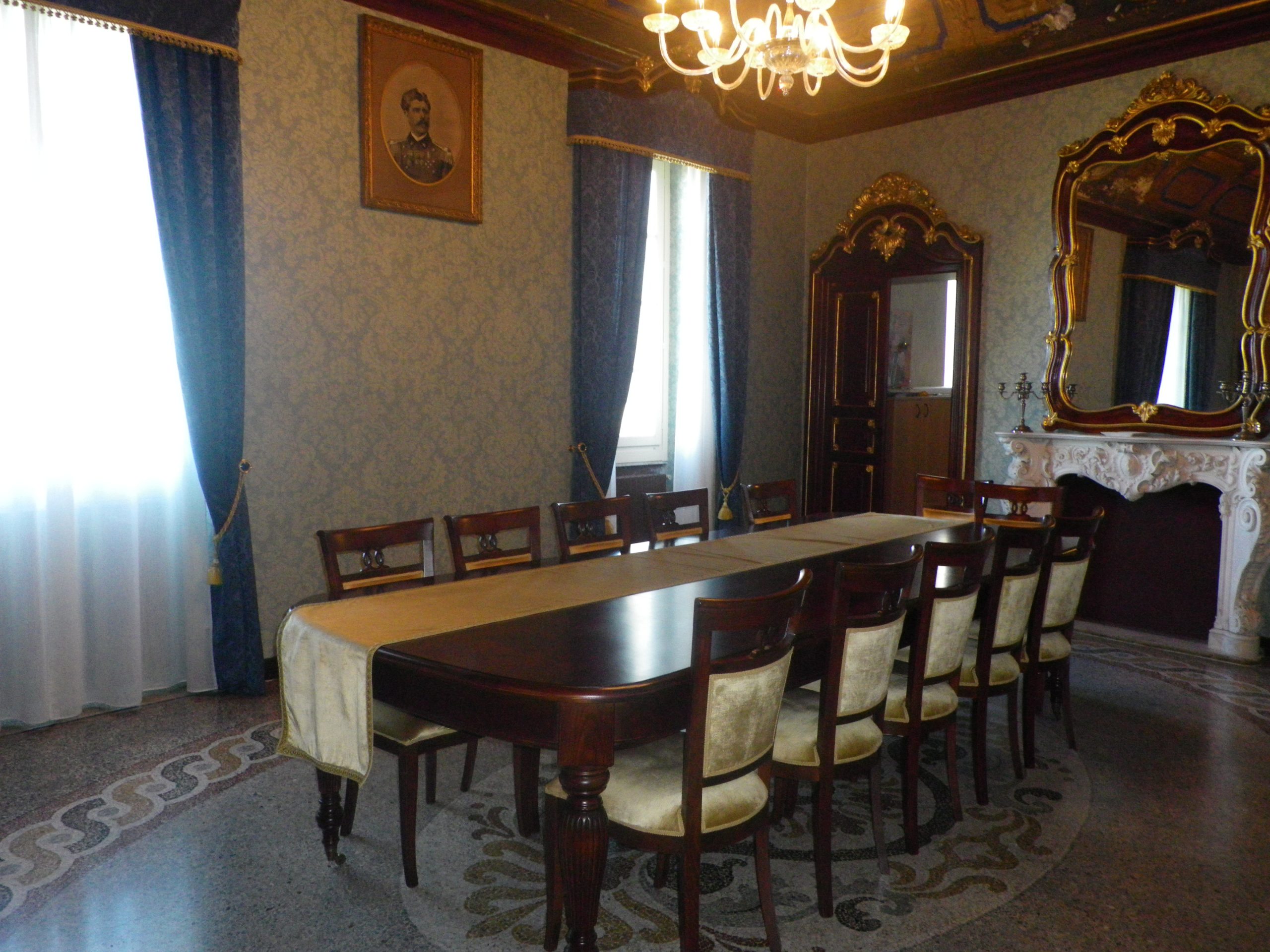 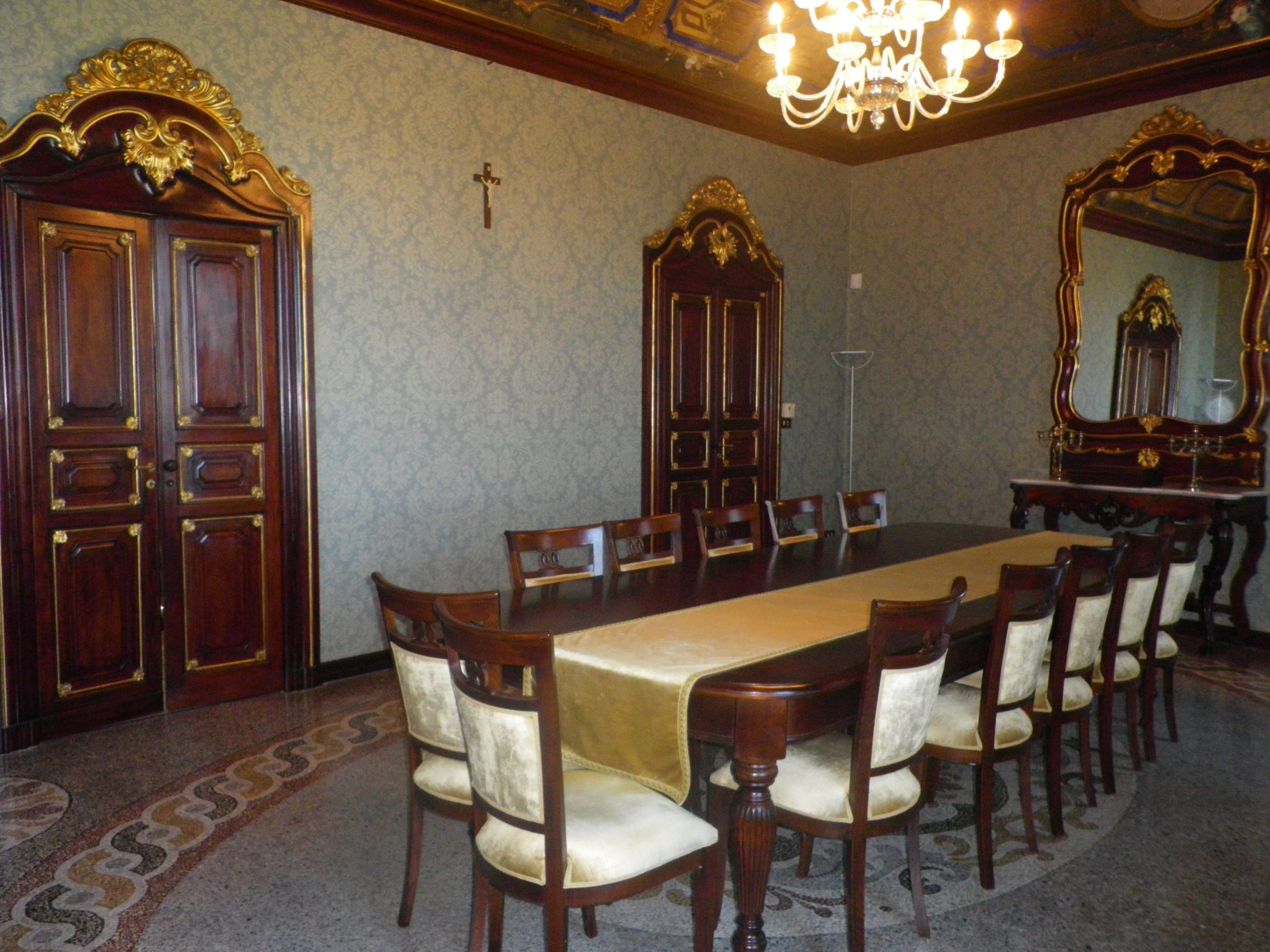 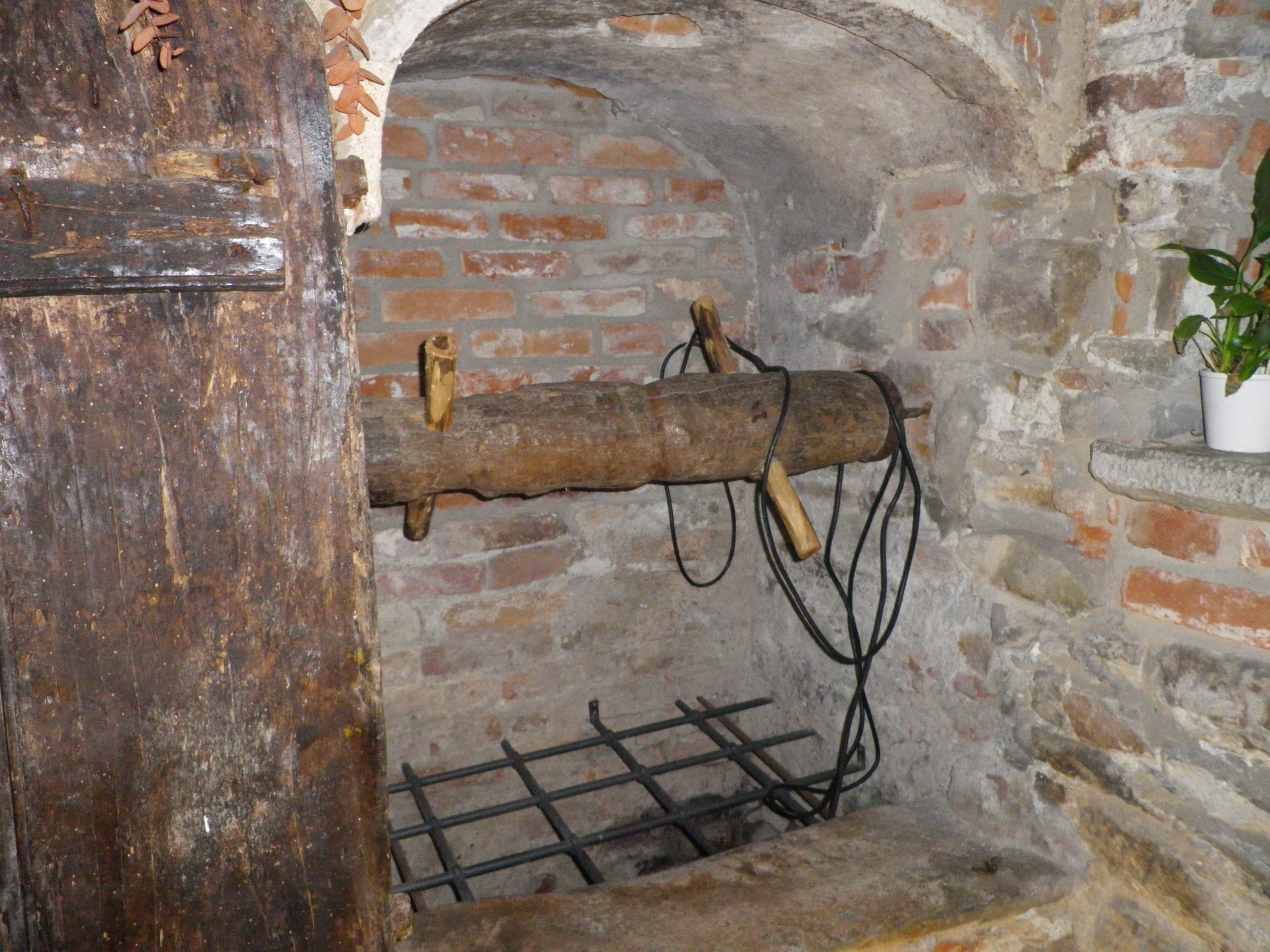 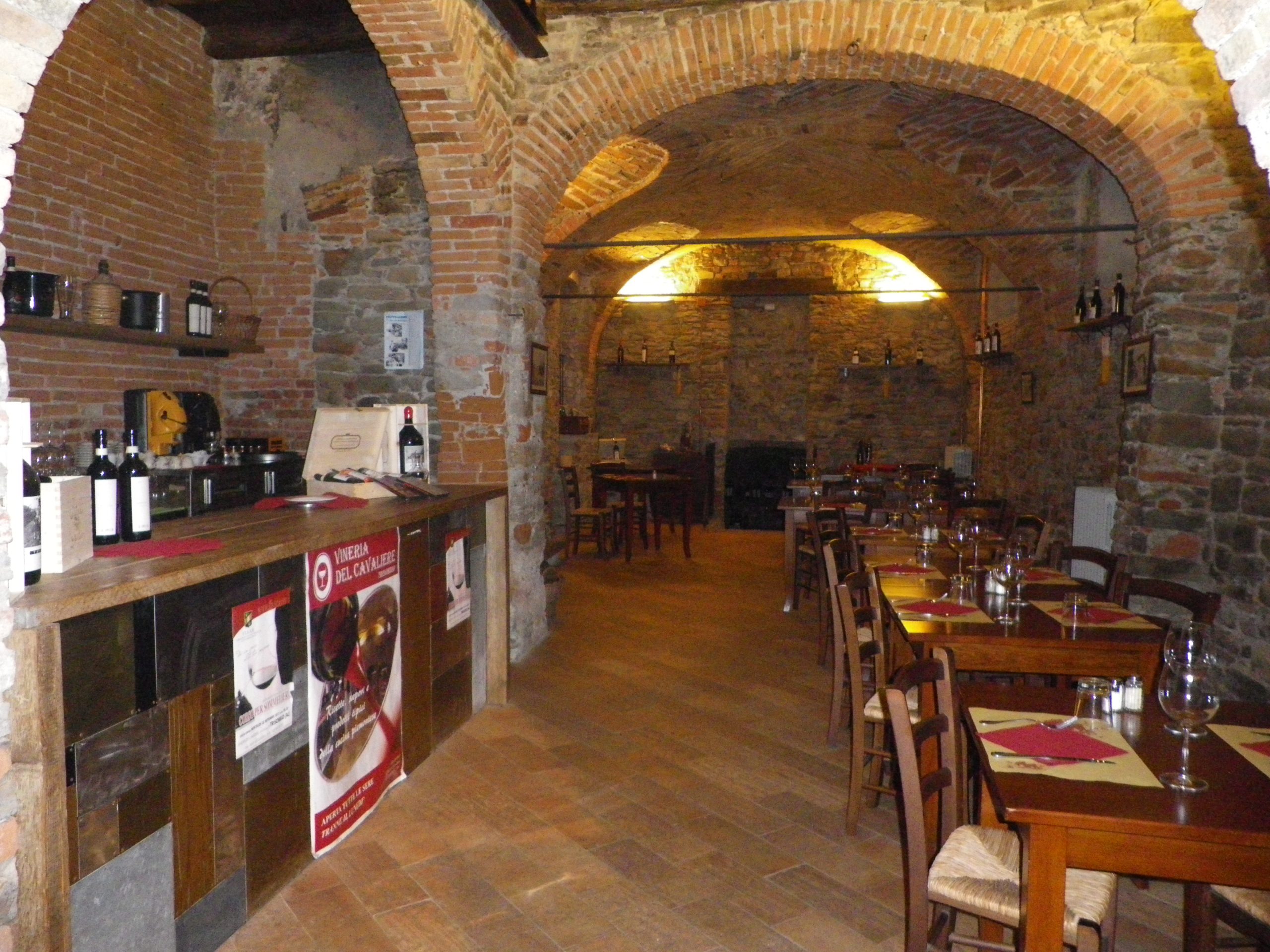 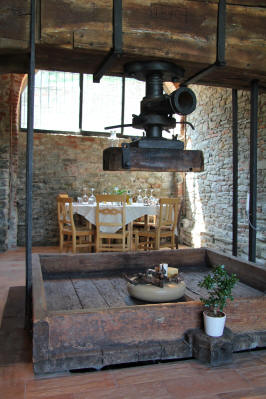 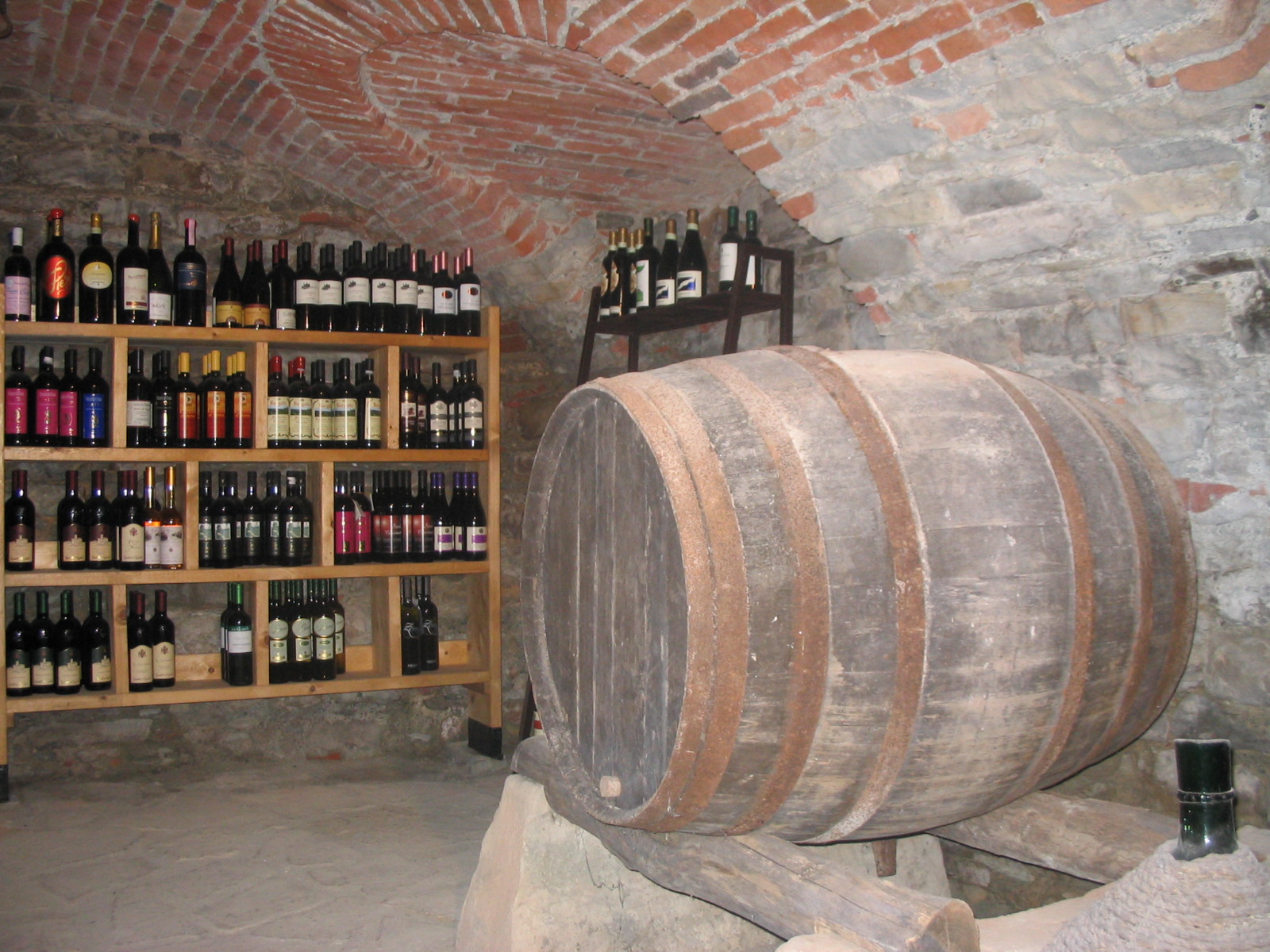